Light years of expertise and vision

Luc Peumans – Perfectionist, Creative, Passionate - born in 1968 in Genk – is the founder of Painting with Light.

“You can use both light and video to influence the audience’s perception. What they see, feel, and experience during a show. For us, this is the key role of our designs.

As a designer, you can change the appearance of any object with the right lighting, giving you control over what someone sees or doesn’t see. It’s all about creating the perfect aesthetic addition to evoke the exact emotion desired by the set designer, architect, production designer, or director.

Compare it to how a painter translates impressions onto a canvas. That’s why I decided to name my company Painting with Light.”

“As a child, I was obsessed with light and technology. I played guitar in a band in secondary school and joined the Symbolica Theatre Company. Although, I was more attracted to the creative work behind the scenes than being the star myself! Mostly, anyway. I really learned the ropes of light design during my first job at various rental companies. At first, I assisted the lighting designers, but I started operating and designing shows myself soon after.”

“Then I founded Painting with Light in 1999. From that moment on, I applied myself to mixing old-fashioned theatre techniques with the ever-changing new technologies. I used my passion for the entertainment industry and dedicated hard work to shape Painting with Light into what it is today: a multidisciplinary design house known for its style, flair, and creativity, with an international customer base.”

“Our designs and imagination really stand out. And that’s the result of a continuous quest for innovation – which I’ve had since the beginning of my career – and forms the backbone of the company.

Luc has over 30 years of design experience in the entertainment industry and has designed over 300 shows. Self-taught in light and video design, he is known as an excellent, all-round light and video designer. He has already been involved in an incredibly wide variety of artistic projects.

As interest in architectural lighting and visual experiences gains traction, Painting with Light’s project division is working on a number of permanent installations in leisure parks and other facilities throughout Europe. This is how they create added value for distinctive buildings, attractions, and other location-based entertainment.

“Thanks to the support of my talented and dedicated team and my partner, we are continuously pushing the boundaries to achieve the customer’s goal. We are proud of the awards and accolades we have received for our work.”

“In the near future, we want Painting with Light to focus even more on international growth for both temporary and permanent light and visual experience installations.” 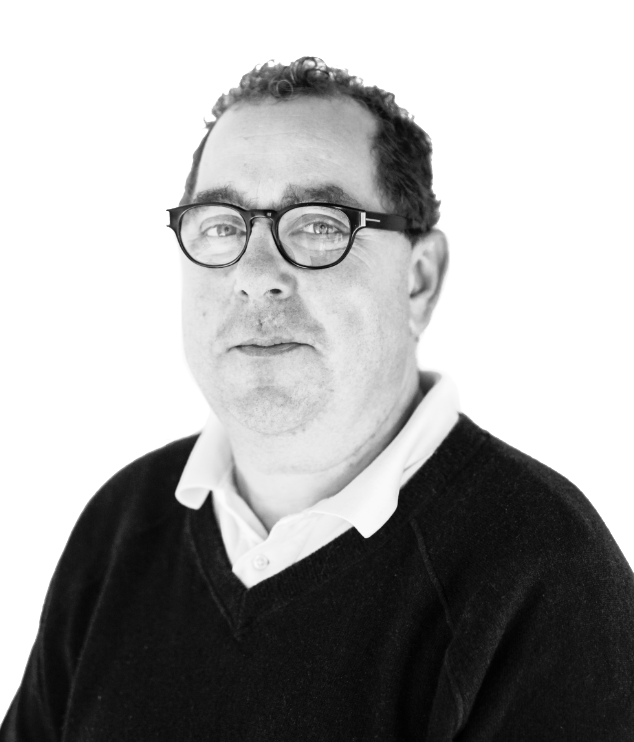 Painting with Light uses cookies that enable you to make the best use of this website. Read more on how we use cookies and how to change your settings.